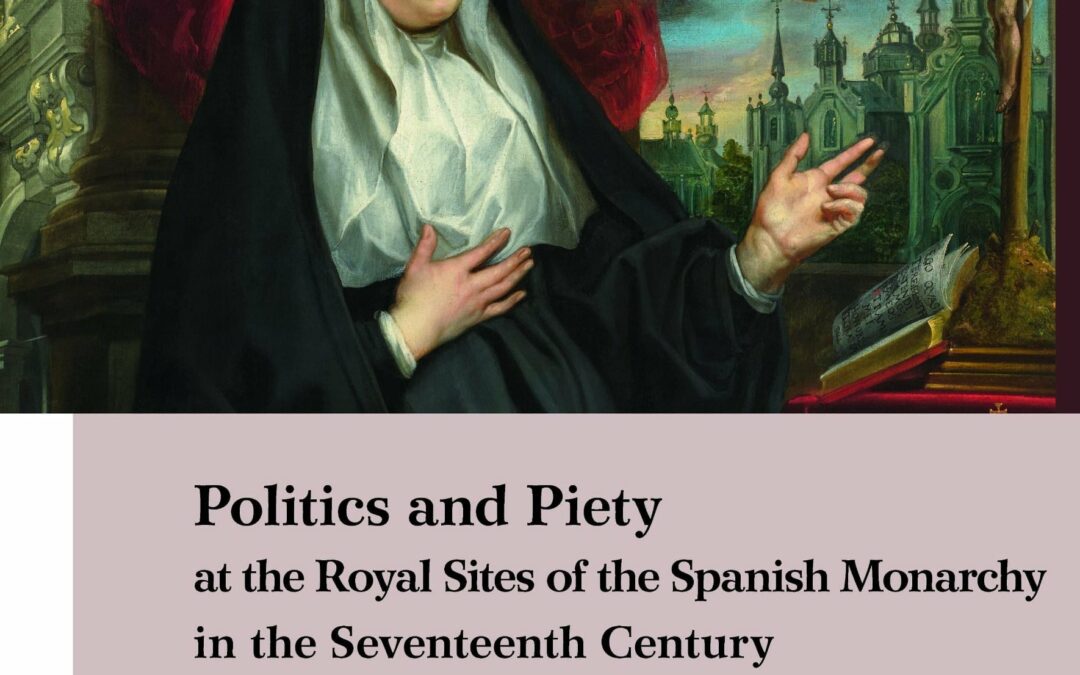 The relevance of religious and political practices at the Royal Sites of the different kingdoms that composed the Spanish Monarchy, in the consolidation of the image and power of the Spanish kings.

Institutions under royal control included not only the king’s royal residences and the royal chapels attached to them, but also magnificent convent-palaces and individual monasteries belonging to specific religious orders with close affiliations to the Spanish Crown. These Spanish Royal Sites, a diverse global network that helped to shape the Spanish Monarchy politically and socially in the seventeenth century, extended across the different kingdoms of the Iberian Peninsula and beyond to other territories in Europe, America and Asia under Spanish rule. The religious practices that occurred there were an essential aspect of studying the justification of power, the pre-eminence of (ecclesiastical and temporal) institutions and, in the case of the Spanish Monarchy, its relations with the Holy See.

This volume brings together scholars from various humanities disciplines, opening up novel avenues of research for studying the organization of royal institutions in the different kingdoms of the Habsburg Spanish Monarchy, especially in questions related to religion and royal piety. Particular attention is paid to the under-researched area of Royal Sites in Catalonia, Valencia, Portugal, Sardinia and the Viceroyalty of Peru.